"Hello, my name is Aaron Adams and I am a graduate of Eastern Illinois University, a small college that is surrounded by farms and fields for as far as the eye can see. In the United States, I am a history and social sciences teacher for the 6th through 12th grade. Over the last few months,  I was blessed with the opportunity to teach at KLS with a great group of teachers and students. During this time I was able to hone and refine my skills in the classroom as well as in the real world in the great city of Cologne.

While I was working in the classroom I was able to work with 5th through 11th graders in English classes and ETE classes, and try to help them with their English and to teach them a little bit about American Government and the election. I also had the luck, good or bad, to be at KLS during the election campaigns of Hillary Clinton and Donald Trump. For my first few weeks at KLS I was often tasked with talking about the election and the politics that were going on during that time. Following the election I was also asked many questions as to how the race would affect the rest of the world. I was amazed at how much all of the students knew about the election and how much of an impact it could end up having on them. Many younger students in the United States would have no idea of what was going on and how it impacted them, and at KLS I had fifth and sixth year students asking me about what would happen and what I thought about the candidates. During this time I was also able to help the students learn new vocabulary and learn about some of the cultures of the United States, including New Orleans and California.

During my time in Cologne I was able to learn so much about the German culture, see some of Europe, and experience the holiday season in a new environment. I was lucky to have a few weekends open to be able to travel. I was able to go to Berlin, Paris, and Brussels during my experience and learn more about those cities and their history. I hope to be able to return one day to see other major cities in Europe and hopefully be able to come back to Cologne to see the colleagues that I learned from. These experiences will help to contribute to my future students to hopefully push them to go see the world and find what it has to offer to them. While in Cologne I was also able to see how the holiday season goes in Germany. While I was concerned about being away from family for part of the holiday season, I was quickly welcomed in by the staff and the season became much easier to get through.

I would also like to thank all of my cooperating teachers that I worked with as well as all of the faculty and students at KLS. Without the great group of individuals that are in that building I never would have been able to come to Cologne, learn new education methods, and enjoy this experience.“ 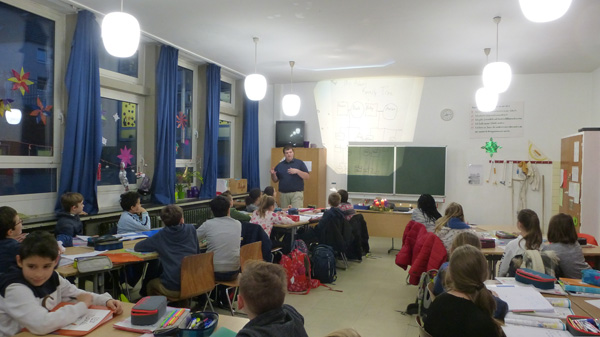 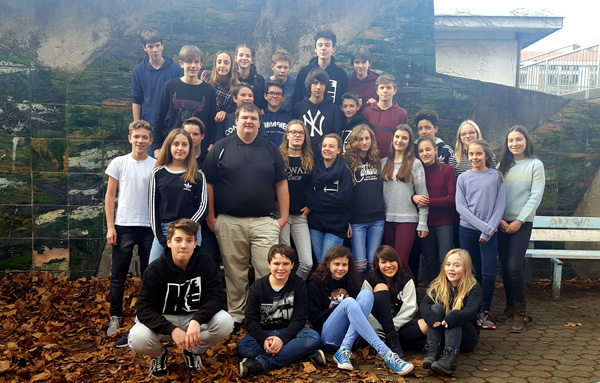 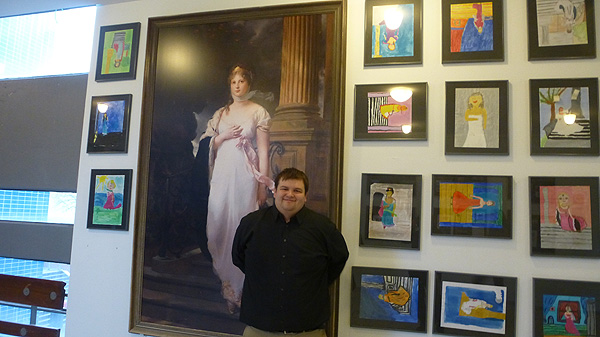