Hi! My name is Dakota Tackett and I was the COST student at Koenigin-Luise-Schule from January 10-March 20th, 2020. I was able to participate in COST through Ohio University, from which I just graduated on May 2nd with a Bachelor of Science in Social Studies Education. In going forward, I hope to find a teaching job and begin my career as a Social Studies teacher in the fall of this year. 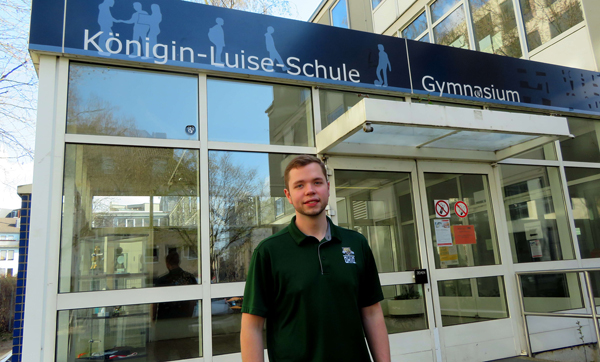 Living and teaching abroad in Germany for almost three months has had many profound implications on my life both personally and professionally. Coming from a working-class background in rural Appalachia, I never imagined that I would have been able to go to Europe, let alone teach there! I strongly believe that becoming exposed to new insights and perspectives into our shared understandings of reality leads to the broadening of our horizons—horizons of interconnectedness which paint pictures of equality and inclusiveness on the canvas of life. My heart yearns to continue this expansion of the horizon.

Unfortunately, with the development of Coronavirus pandemic, I was required to leave my placement a month early. On March 11th, 2020, everything was normal. I watched the F.C. Cologne soccer game with my host family and afterwards prepared my materials for a lesson that was scheduled to take place the following morning at school. Upon waking up on March 12th, however, everything had changed. After I shut the alarm off on my phone, I checked my Ohio University email and saw an email from the Office of Global Opportunities which demanded for me to return home by the 20th. For the next week, then, I spent a lot of time with my host family and visiting with my host teachers for final goodbyes.

Going from doing my student teaching in Germany to life back in Ohio has been a challenging experience for me. When I left Germany, businesses were just beginning to close down. Upon returning to Ohio, however, I was faced with a mandatory two-week quarantine where I was not permitted to leave my house. During this time, I finished up my coursework pertaining to my internship at Koenigin-Luise-Schule and prepared to graduate from college. Even after I was able to get out of quarantine, Ohio was under a stay at home order where no one was permitted to leave their homes unless it was an emergency. This was a very different change of pace for me, since not even a month ago at this time I was on the other side of the world and everything was normal. On May 2nd, my four years of university had come to an end, and I graduated with Summa Cum Laude. At the time I am writing this, the in-person commencement ceremony has been postponed until August.

Even though my trip was cut short due to Covid-19, I will forever be grateful to those who made my experience abroad the best it could be. I met so many new people, tried lots of new foods, and had the opportunity to see things in person that I had learned about my whole life through school and college. Most importantly, I continued developing both personally and professionally in terms of intercultural sensitivity—a skill that is becoming increasingly more important as our world becomes more diverse. 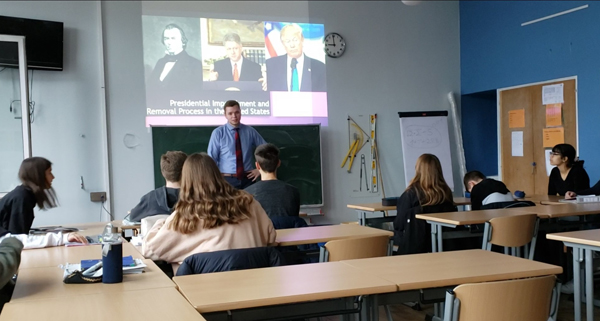 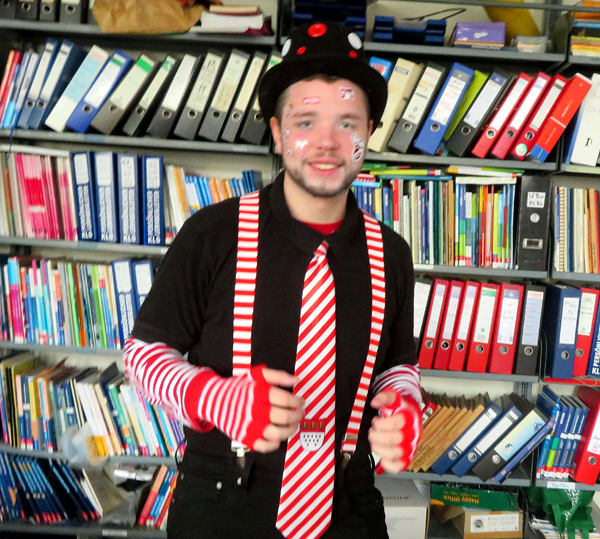